Dieting in Moderation and Quitting Smoking

A great Diet plan must include exercise. Great idea right? It could have been, however, my friend didn’t want to start by walking – she wanted to run. She chose unrealistic workout routines and naturally, she found them too difficult and quit right away. In fact, she also injured herself by choosing such a difficult routine and was even less mobile than before.

“Moderation, moderation, moderation.” This is what my friend was lacking in her first plan. Her plan simply wasn’t realistic based on her current level of fitness, regular wine drinking habit, and smoking habit. I then helped her to see why her plan although well-meant, was too rigid and moderation was not addressed at all. As predicted, the diet quickly dissolved and she gained even more weight.

The first thing she should have done was consider how removing cigarettes all of a sudden would affect her. I explained she was already ahead of the game, having gone through this once before. She new “cold turkey” wasn’t for her. Research has shown that choosing a date is important, which she did, but she never made any attempt to reduce her cigarette intake gradually before that date. An end date is good but she needed to have smaller goals of reducing her intake as well. 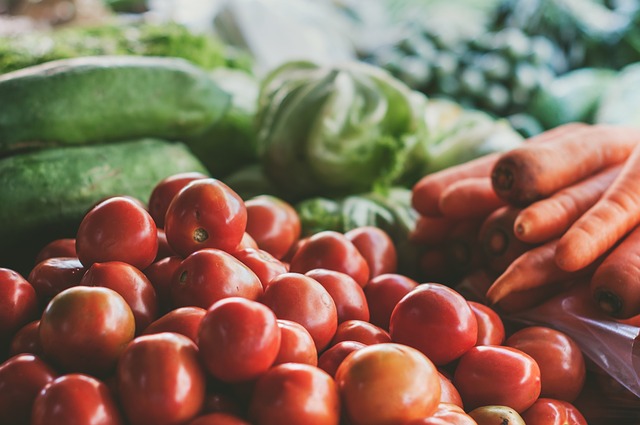 What happened if she did backtrack? My friend had no support system in place – no one to tell her she isn’t a complete failure and that she doesn’t have to give up. My advice was to find a “buddy” to quit with. Diet and healthy soup makers– this approach also needed to change. I suggested that she first see her doctor to discuss all three things she wanted to accomplish – stop smoking, diet, exercise. Her doctor could recommend a diet plan she could stick with as well as ascertain her current fitness level.

Her doctor would have also been able to perform a physical to see if she was prepared for an exercise program and if so, at what level? She could also join a gym and let the professionals there, who already have the expertise, design a program for her. I was able to show my friend that breaking down her large goal of overall health into smaller, achievable goals was the best solution for her.

My friend was able to see that she would be able to tie her smaller goals together and I assured her that if she worked hard but in moderation, she would see results. In the end, she chose my Weight Loss Breeze Program and has seen amazing results. The program is all natural and the exercises easy enough to accommodate even beginners.