Asthma is a long-lasting condition where the airways get narrowed. Sometimes, unbeknownst to an asthmatic child, his or her airways are already narrowing and having increased inflammation each day. The child may feel fine. While there is no shortness of breath or wheezing, the child is actually prone to an asthma attack. An exposure to an irritant can quickly progress into an asthma episode.

Breathing tests are helpful in determining the risk for an asthma attack. Breathing tests measure the airflow, specifically volume and speed, as it is exhaled. Allergists and pulmonologists use a spirometer, a machine that measures the amount of air that flows in and out of the lungs.

For convenience, a peak flow meter or PFM can be kept handy at home. A PFM is a small hand-held device used in monitoring a persons ability to breathe out air. It can measure and detect airway obstruction, if there is one, or inflammation. Drops in peak flow readings indicate that there is some degree of obstruction in the bronchi. In some cases, a PFM can detect inflammation a few days before the asthma attack. 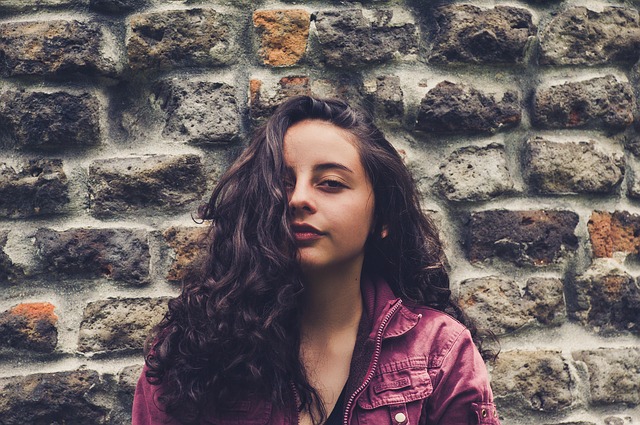 Along with learning to control an asthma attack, detecting early warning signs can take a bit of time to really master. Detection of early warning signs can also help when the child grows older as they would know what they are to do when they’re by themselves. When older children, especially teenagers, learn to sense a little change in themselves, they can adjust their own medication in accordance with their asthma management plan.

Dirty and untidy basement water can also lead to the growth of mildew on the surface of the wall or on the floor. Since mildew can grow on nearly all organic matters, it is necessary to prevent their growth by cleaning, emptying and drying basement water. Odor can also be prevented by drying. Other sources of water must also be checked to avoid their unnecessary inflow into the basement. Basement can also be waterproofed for preventive purposes.